Buildertrend ends 2021 by giving back instead of getting gifts

Employees selected two nonprofits to receive $5,000 each during the company’s end of year holiday celebration 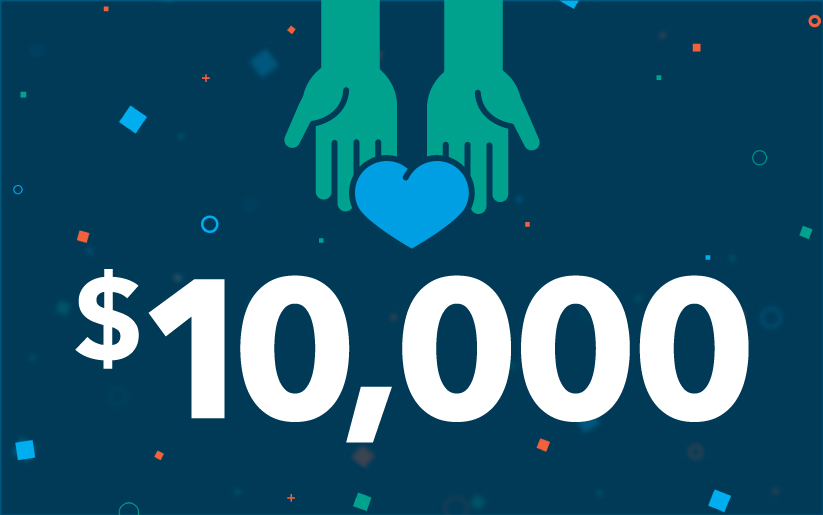 OMAHA, Neb. (Jan. 21, 2022) – Buildertrend, the leading construction project management software known for its charitable giving and employee volunteerism, announced that it gave an additional $10,000 to the community in lieu of employee holiday gifts.

Buildertrend and its subsidiaries, CoConstruct and CBUSA, crowd-sourced nominations from its more than 850 employees and allowed the entire company to vote on the organizations to receive the holiday giving funds. Among the 50 applications submitted, two organizations were selected to receive $5,000 each.

Nominations submitted by senior implementation coach Fiona Jones and site reliability engineer Ryan McCarty were selected as the winners of the employee contest.

Jones nominated Shelter for Help in Emergency based in Charlottesville, Va., an organization that offers emergency, temporary housing to victims of domestic violence in need of safety.

“By pouring this energy into our community, they are directly and indirectly impacting everyone in our area by creating a safer and more loving town,” Jones wrote in her application. “Especially during the holidays, victims need help with childcare and cold weather resources. Just $45 provides one night of free housing and counseling; we will make a massive impact on their efforts with a $5,000 donation.”

“As a veteran, I like to support those that served before, during and after my time in the military,” McCarty wrote in his application. “This organization focuses its efforts in two areas, helping veterans who are adjusting to returning to civilian life and rescuing dogs from shelters. As someone who struggled with the transition to civilian life, I know this organization helps in more ways than one.”

In conjunction with the $10,000 community fund, Buildertrend also continued its employee-led and funded tradition of supporting families through the Salvation Army’s Adopt-A-Family and Angel Tree programs, raising a total of $4,694 to benefit 45 people during the holiday season.

These efforts wrapped up an impactful year of giving, as the company reported its highest charitable year yet with $90,757 in funds going back to the community. Buildertrend has bigger plans to increase its giving and employee volunteer efforts in 2022.

To learn more on how Buildertrend is working to build a better community, please visit: buildertrend.com/company/bt-cares/

Buildertrend is the leading cloud-based project management software used by home builders, remodelers and specialty contractors. The company’s award-winning culture is one that’s focused on collaboration, putting customers first and a healthy work-life balance. Buildertrend’s team works together to create, sell and service a software solution that provides a better way for construction professionals to operate their businesses. As a workforce, Buildertrend’s software also provides its team with a means to live better lives and be better humans. To learn more, visit buildertrend.com and @buildertrendlife. Buildertrend has been awarded this top workplace honor among the Omaha Metro area for the third consecutive year. Buildertrend was awarded the Seven Seals Award through the Employer Support of the Guard and Reserve for supporting military service. A new podcast focused on how tech helps construction businesses today is launched by Buildertrend. Read more about “The Better Way.”