Sneller Custom Homes is a fully custom new home and remodeling company located in Spring, TX. Serving the greater Houston area and The Woodlands, the Sneller team focuses on bringing fresh design trends and new ideas into their customers’ homes.

Mastering the Balancing Act with Buildertrend

Just because a small business is growing doesn’t mean the owners (or their employees) have to sacrifice their sanity. Having a thriving business and free time is possible according to the husband-and-wife-team behind Sneller Custom Homes. Jenny and Matt Sneller made the effort and created a process that freed them from the never-ending barrage of emails, phone calls, and text messages.

The Snellers purchased Buildertrend project management software several years ago and by their own account, they didn’t use it to its full potential at first. But as their company grew and their project list expanded, necessity pushed them to develop ways to use Buildertrend to save both time and money.

“I used to keep track of it all in my head,” said Matt who oversees Sneller Custom Homes’ construction. But in the last year the Snellers have added two additional project managers to their team. “Now, we’ve got 15 projects going at a time and three project managers,” Matt said, and it’s not possible to track that amount of information without a system to help organize it. In addition to managing a multiplying amount of information, Matt’s own time was becoming more precious. He wasn’t able to be on jobsites as frequently as in the past and had to rely on his project managers more and more. Ensuring projects were managed to his level of expectation was becoming difficult but finding the time to visit each jobsite on a regular basis was not possible with his other responsibilities.

As the business grew, a friend and fellow builder recommended Buildertrend. “The first couple of years we had Buildertrend, we definitely weren’t using it to its potential,” said Jenny, who focuses on the company’s marketing and business development. Eventually necessity pushed them to take advantage of the resources within Buildertrend and they found it to be so valuable that Buildertrend became the foundation of their entire process. “Everything we do revolves around Buildertrend now,” said Jenny.

Using the Change Order feature this way has saved us tens of thousands of dollars.

Time Is on Their Side with Daily Logs

One of Sneller Custom Homes’ favorite features is Daily Logs, which has saved them time on multiple fronts. Matt and Jenny began by using Daily Logs with their internal team only. They made sure they and their project managers were confident using the feature on a regular basis; even in this limited capacity, they noticed a time savings.

Now, Matt reviews his project managers’ Daily Log entries; when he spots an error, he takes the time to talk through the situation with the individual project manager. “I used to have to drive 30 minutes to the jobsite, spend an hour walking around, then spend another 30 minutes driving back to the office,” said Matt. With Daily Logs, jobsite visits are no longer a necessity for Matt because he can review from his office or at home. “Now I do jobsite visits every couple of weeks and I haven’t missed anything,” Matt said.

When the company made Daily Logs visible to their customers their time savings continued to grow. “We update the logs two or three times a week per job,” said Jenny. “It seems like more effort, but the pay-off is actually time saved.” Their project managers noticed they were receiving fewer calls from customers because they could see everything from within Buildertrend. Night and weekend calls from customers decreased. Plus, customers seemed more at ease because they could access information and remain in the loop at their own convenience. 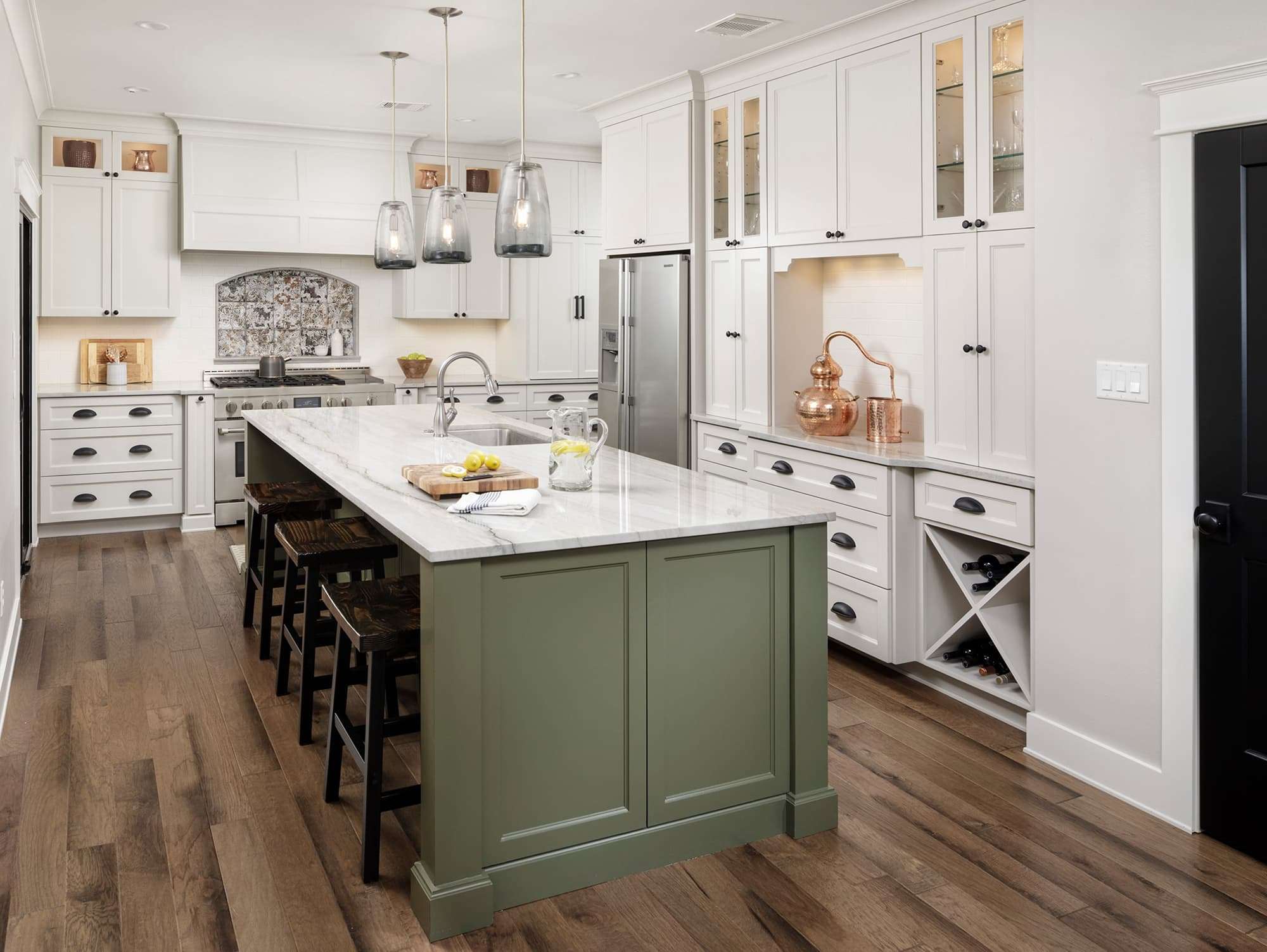 Money Made Easy with Change Orders

Matt and Jenny found another way to save using the Change Orders feature. In the past, when customers had changes it was often too complicated for their project managers to get it in writing and then remember to collect payment. Using Buildertrend, the Snellers and their project managers were able to develop a better system for tracking project changes. Whenever a decision is made by the customer that differs from the original project plan, the project managers simply enter it in Buildertrend as a zero-dollar change order.

This process served a couple of purposes: it documents the conversation and, because a change order requires customer approval, it ensures everyone is tracking any deviation from the original timeline, budget, or scope. It also works as a reminder so any additional work is included in the final bill. “I couldn’t quantify an actual number,” said Matt, “but using the Change Orders feature this way has saved us tens of thousands of dollars.”

Matt made time to attend Buildertrend University earlier this year. He and his company benefited from the experience. “It was huge to meet everyone and see the company culture,” he said. Adding knowledge about certifications and getting more detailed understanding through classes is just one more way Sneller Custom Homes will continue to level-up their process.

What they’ve learned and put to use through Buildertrend has brought more certainty to their operations. “Not to sound negative, but we’ve gotten burned enough times over the years,” Jenny said, “and you realize if you’re not documenting things and taking pictures and notes you’re putting yourself at a huge liability risk.” The Snellers aim to avoid any situation where it’s a customer’s word versus one of their project managers. Tracking project details consistently has given them the data to help diffuse situations where emotions can run high.

Results Through the Roof

Fielding fewer calls from customers after hours using Daily Logs has allowed Matt, Jenny, and their project managers to maintain a healthy work-life balance. Recouping thousands of dollars using the Change Order feature has reduced anxiety for the Snellers. Training their team on Buildertrend in a methodical manner has increased Sneller Custom Homes’ professionalism and reliability.

Matt and Jenny believe organizing their operations around Buildertrend has elevated their process. They encourage fellow construction professionals to consider project management software. Jenny asks, “Is what you’re doing right now working? Is it creating a system for you that gives you a little more freedom?” She and Matt benefit from the investment they made – more freedom, more daily sanity thanks to Buildertrend.