How this Minnesota builder is making green building affordable

See how this builder creates Scandinavian-style homes with a sleek look and, most importantly, low energy bills.

After entering their model in the Parade of Homes, GreenHalo picked up home-building and green-building accolades one after another. His homes became hot commodities.

“I’m just holding onto this rocket now,” he said.

Net-Zero homes are planned and built to minimize the energy used and generate their own power. The most recent inventory of Net-Zero homes by TEAM ZERO found the U.S. has over 24,500 total single and multifamily units.

One 2,166-square-foot GreenHalo model cost only $300 to heat and cool in all of 2020. The recent energy audit pinned the monthly bill for another home at $10, John said.

Though he also operates a design-build firm, GreenHalo has kept the 15-person company busy, accounting for 42 of his 50 builds in progress recently.

And thanks to Buildertrend’s construction project management software, they stay on top of it all. It’s a perfect partnership that’s helped GreenHalo from the get-go.

“Buildertrend is a person in my company– it’s one of our employees,” John said. “We never would have been able to handle this without Buildertrend.”

John’s no stranger to construction.

He started remodeling homes in 2002 and switched to flipping houses when new builds slowed in the 2008 Recession.

One flip impressed his client so much they asked if he would build them a custom home.

The more he built though, the more he heard from homeowners looking for a beautiful home at a lower price point.

His team knew the company needed to find a way to meet that market desire.

John then explored the idea of creating a new division akin to tract building. However while he started developing a business plan, he realized his heart wasn’t in that work.

Then a fateful radio ad about Net-Zero homes brought new life to his plans.

“That radio conversation was the birth of GreenHalo,” he said.

But how could the tenured custom home builder reinvent his business, produce green homes and maintain profit levels?

His goal to bring down the price point of eco-conscious custom homes from $1 million to $600,000 posed a big challenge.

He knew he’d need to offer the custom home design elements but execute it with only healthy, energy-saving products.

The test came in 2019. GreenHalo got started, and to John’s delight, his first ecovillage sold out its 15 lots before he broke ground on one home. That’s when John realized he was onto something much bigger than he could have imagined.

So, how’d he do it? With Buildertrend by his side.

John and his Sharkey Design Build team turned to Buildertrend in 2018 as their construction management software after a bad experience with a different platform. They haven’t looked back.

“We, every day, are diving more and more into Buildertrend,” John said.

Buildertrend made John’s pivot to GreenHalo possible, he said.

The Estimates feature allowed him to project the costs to build the new Net-Zero homes and check them against his desired price point.

Bid Requests efficiently pushed out packages to find the best vendors for the eco-friendly and healthy materials he needed.

And Buildertrend let him see the possibilities.

“Again, it was another person next to me that I can use – my Buildertrend buddy – to put some analytics together and answer like, ‘How can I do this? Does this make sense?’” John said.

“We tracked everything through Buildertrend.”

Once up and running, Buildertrend helped him to offer his GreenHalo product further outside his Stillwater footprint.

The platform allowed John and his team to keep tabs on projects from inside the office and out in the field.

Lien Waivers is another tool that saved his team time by eliminating the need to track down these crucial building documents during closing. Buildertrend’s feature lets him track and approve their status before automatically sending a payment.

John’s subs have benefited too. Ninety-percent of his subs use the platform, which ensures they show up only when they’re needed and they get paid on time, he said.

Now that GreenHalo’s taken off, he’s been able to partner with builders on projects over an hour’s drive away.

Daily Logs – John’s personal favorite feature – keeps him and his clients informed about the work on their projects without the need to visit the job site.

He’s also turned Buildertrend’s Customer Portal into a salesperson on his team, showcasing how their GreenHalo building experience will be enjoyably transparent.

His clients get excited to see pictures uploaded to the Customer Portal while at home or at work. Buildertrend brings them shots of the day’s progress – even if it’s just shingles.

Too many times, home building has been a headache for clients, but John’s set to prove otherwise.

“It’s the biggest purchase of your life – it can be fun,” he said.

We wouldn’t be able to do this without Buildertrend.
John Sharkey, owner of GreenHalo Builds

New markets on the horizon

GreenHalo continues its charge ahead, adding new building partnerships in communities in western Wisconsin and outside the Twin Cities Metro.

But John’s set his eyes even further outside his footprint: Colorado.

He’s pursuing new ways to stay ahead of competitors cracking into this emerging housing market. And the leading construction management software gives him the tools to go wherever his business takes him next.

“We wouldn’t be able to do this without Buildertrend,” he said. 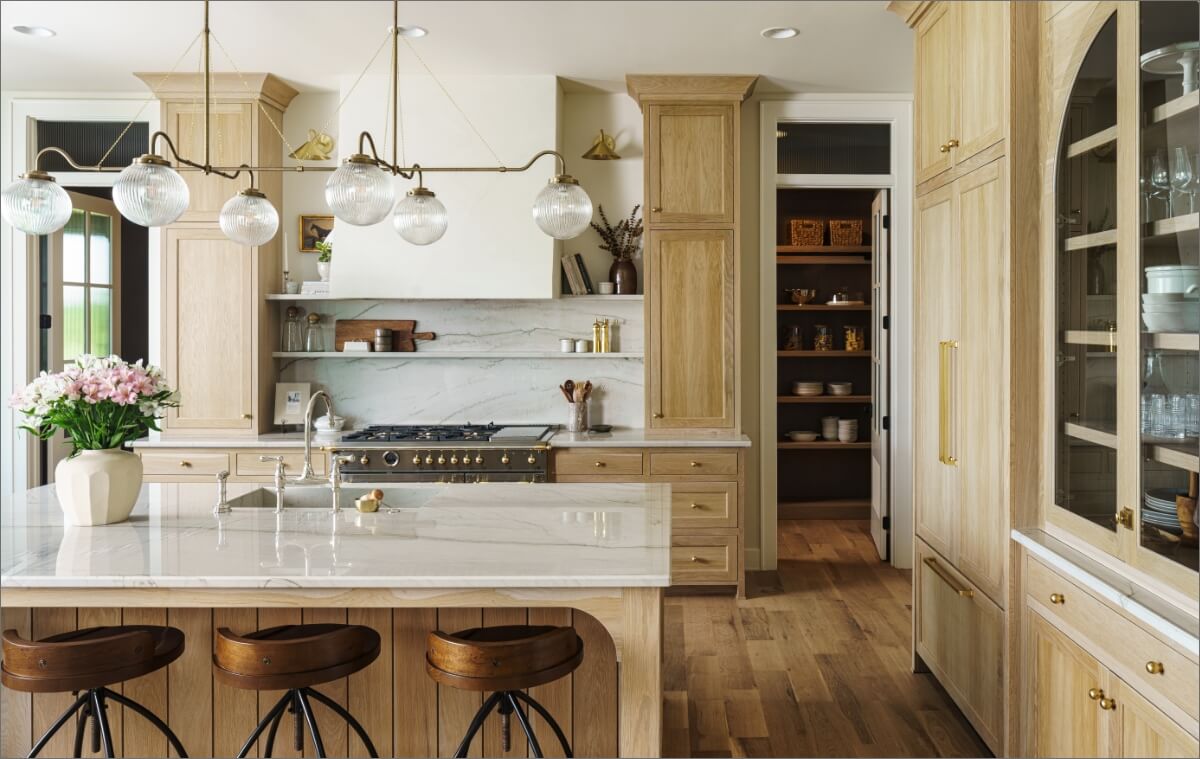 Giving clients control of their budget with Selections Boosting efficiency by 25% with online payments

See how the power of construction tech combined with the convenience of online payments helps these specialty contractors get more done.