With all of the safety courses, rules and stories out there, it’s hard to imagine that anyone could forget to put a hard hat on, wear safety goggles, climb a ladder properly, etc. But maybe forgetting isn’t the main issue here … maybe the real issue is that people are ignoring the jobsite safety standards that are in place.

We can ask ourselves over and over again, “Why would people ignore taking the proven steps to reduce the chances of getting injured or killed?” Is the issue that many people think they are invincible? Well, maybe. As people go about their days and weeks on a jobsite with unsafe behavior and without any injuries, it is constantly reinforcing that unsafe behavior. Basically, for every task or job that someone completes without a hard hat on, the more convinced they become that hard hats aren’t even necessary. And sometimes, things move quicker in a job process when people ignore certain time-consuming safety standards and do things in their own unsafe, time-saving way. Of course, saving time on a job is a positive thing so this only further encourages and enforces unsafe behavior.

Maybe the issue lies in management? When anyone in management encourages workers to take shortcuts – or maybe it doesn’t go that far but they still turn a blind eye – employees learn that they can get away with it even more. Or maybe it’s the attitude? “It won’t happen to me,” or they’re simply disinterested because they’ve never had an accident themselves or even witnessed one. Or maybe these people just don’t like being told what to do. It’s hard to tell what the root of the issue truly is. And while this disinterest and not caring attitude often originate for any number of reasons, company culture only contributes to it.

Could the issue be that many companies only stress the importance of profits and finishing jobs on time? It’s definitely possible that safety doesn’t get stressed enough, which makes it seem like a company doesn’t care and that fuels the disinterested or “don’t care” attitudes … only further opening the door for more safety violations. Many industries, but especially construction, are guilty of dehumanizing the topic of safety. Even when a company does stress the importance of safety, many times it’s not focused on the value of human life. Instead, it’s focused on workers compensation costs or they’re talking about it just because it seems like the right thing to do.

No matter if your company faces any of these issues or none of these issues at all, every company should constantly evaluate and reevaluate the safety culture that is in place at their company. Do your managers encourage taking safety shortcuts to save time or is that behavior not accepted? Do your employees think they’re invincible? No matter what, this is something that constantly needs to be addressed. And it’s no secret that affecting individual attitudes about anything (but especially safety) is extremely difficult. But maybe, if companies tried putting a little more heart into their safety focus this all might be a little easier. That way, employees will know it’s as much about them as it is the other things like workers comp. costs or the bottom line. And with that positive influence, hopefully your employees will take their own safety more seriously. 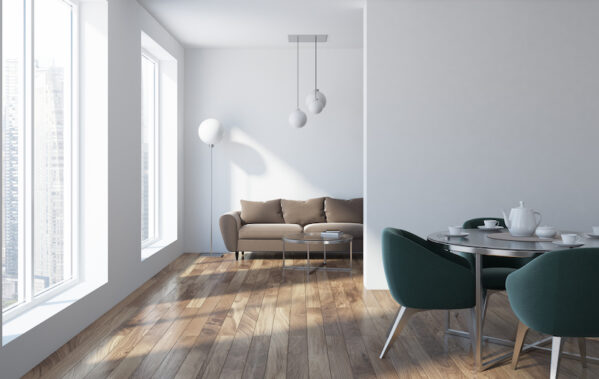 See the latest hardwood flooring trends and learn how to help guide your clients through the decision-making process to find the best fit for their needs. 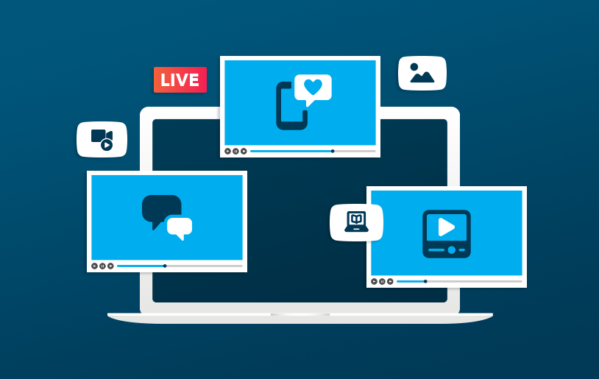 Want to level up your brand through video? Here are five different types to utilize for effective construction video marketing for builders and remodelers.

Don’t let delays derail your construction timelines. Learn what materials are leading the supply chain shortage – and how your business can win days back.

Want to contribute to our blog?

We believe in building a community for construction - sharing is a big part of that. If you have industry expertise or a story to tell, your voice car reach thousands here.

Pitch your idea
Return to top
Buildertrend uses cookies to improve your experience on our site, analyze site traffic, serve targeted advertisements, and provide content from third parties. By clicking “Accept” on this banner, you consent to the use of cookies in accordance with our Cookie Policy. Learn more
Decline
Accept
Accept
Manage consent