This week we are joined by Buildertrend user Ryan Hay. Ryan is the owner of Oakman Building Company based in Austin, Texas. Tom and Paul talk to Ryan about his Buildertrend journey, roadblocks included. Listen to the full episode to hear Ryan’s experience with Buildertrend and why he believes it’s a necessity for his company.

Ryan Hay signed up for Buildertrend in April 2018 but after nearly a year, he canceled his subscription. About seven months later, Ryan and his team had a meeting about their processes when a project manager said, “Let’s go back to Buildertrend, but let’s do it right.” 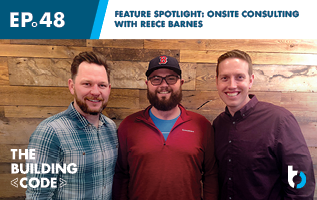 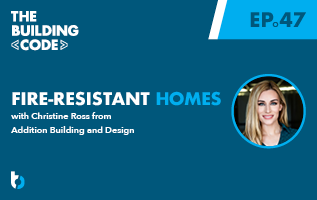 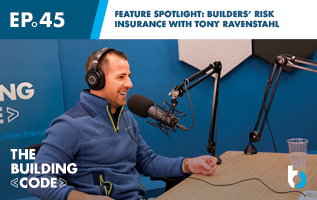